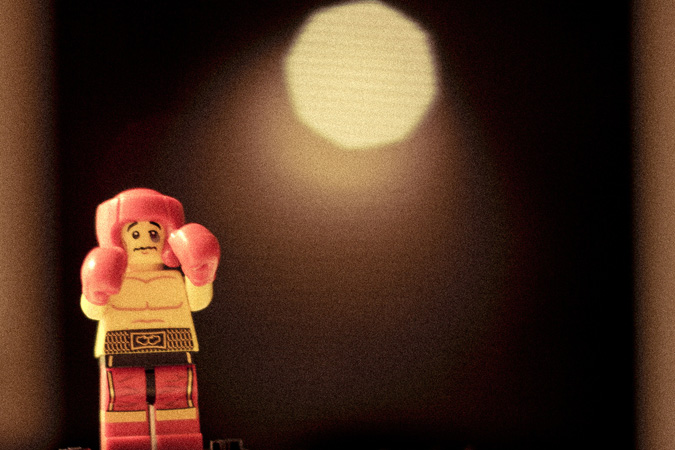 Can I Do It Again?

I recently had the opportunity to interview and introduce recording artist, Sunshine Anderson.

If that name doesn’t sound familiar, maybe you’ll recognize her Grammy-nominated song, Heard It All Before released back in 2001.

She told me her story of achieving great success and then great failure.  She said for years she was trying to chase and recapture the success of the 20-year-old woman she once was. As we were talking she said she would ask herself, “Can I do it again?” Could she experience success again even if the how was different.

And that question resonated with me.

To be honest, it struck me deeply.

It’s no secret I’ve been on a weight loss journey for as long as I can remember.

I even shared how I lost 60 pounds about 10 years ago. I was so close to my goal but got scared and retreated right back up the scale.

I’ve tried just about everything and have even contemplated weight loss surgery but I’ve haven’t seen that kind of weight loss since then.

So I asked myself…can I really do it again? 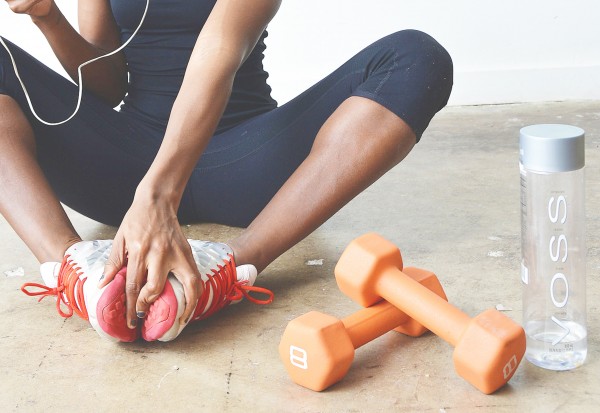 And I ask myself can I do it again? Do I have the strength to step into the ring one more time?

I know my whys and made peace with my initial trauma but I look at the long path ahead and I’ll be completely honest, part of me wants to throw in the towel because it’s so much weight to lose. I’m reminded that I’m getting older, my metabolism is slowing and menopause will all but kill my weight loss efforts.

Not such a great outlook is it?

But what I realized is that each meal is a choice. I get to choose and I can choose to make better decisions as difficult as that maybe in the beginning.

I like how my new friend Teddie Miller said it on Facebook. Replace one habit for another each week over the course of 52 weeks and you will have changed.

Chronicle Your Journey in the new This Woman Knows Journal
Use coupon code JOURNEY for 15% discount!

It’s not about seven pounds in seven days.

It’s about consistent weight loss over time but that’s not sexy and doesn’t necessarily sell.

Today is a new day and I have the opportunity to chip away at my old frame.

Can I do it again?

Of course I can. The process may not be the same or happen exactly the same but I can do it. The question is will I do it?

What about the thing you’re battling? Your arch nemesis?

Can you do it again?

I believe you can.

Will you do it?

That really is your choice to make and it’s a daily one.

Sometimes an hour-by-hour one.