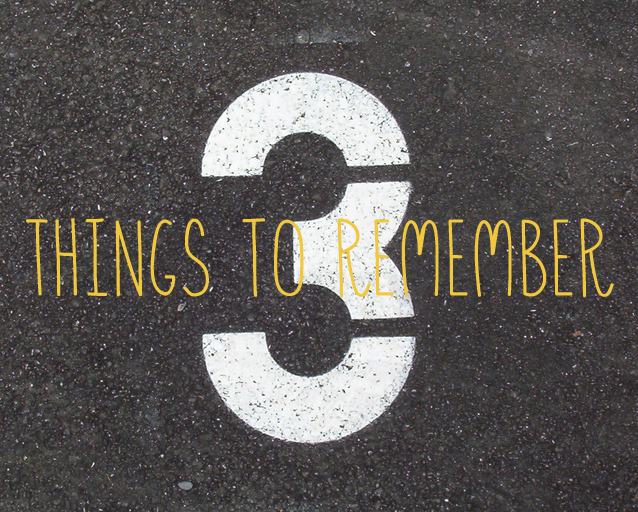 For the past two weeks, I’ve been hearing the same message in different ways from different people. When that happens it pays to listen and take those messages to heart. These are the things you “bind on your hand” and keep as “frontlets between your eyes” meaning you keep them close and don’t forget them. 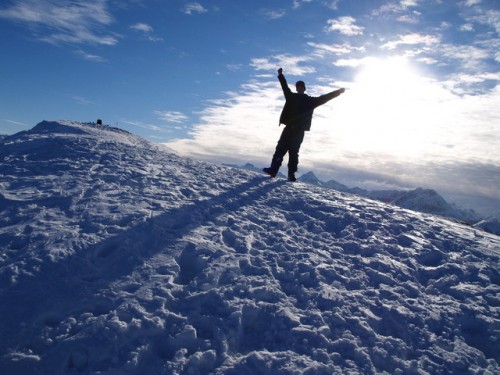 The first reminder was that it’s not crowded at the top. I interviewed Women CEO Project founder, Kristi Jackson, and she said this during our interview. It was in response to the number of coaches and consultants entering the marketplace. She said it’s not crowded at the top and I heard that again this week. Someone on my Facebook feed actually said it’s lonely at the top. This is a healthy reminder as you strive to achieve your goal. 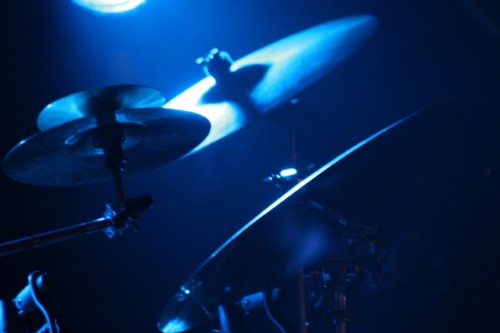 There is such a thing as one big break and you need to be ready for it. Your one big break is made up of smaller breaks and rely on your consistency. I was reminded of this several times this week through different blog posts and articles. The authors all said they were consistently putting out their best work when they got their one big break. For one writer, they said that the one break led to bigger opportunities, bigger stages, larger followings and increased revenue. My nephew got his big break as a senior in college. He was a music major with one semester left when he got the call to audition for a gig. He got the job and has been all around the world. He was ready when they called and that’s the point…be ready…but don’t hold your breath or put your life on hold till that moment happens. 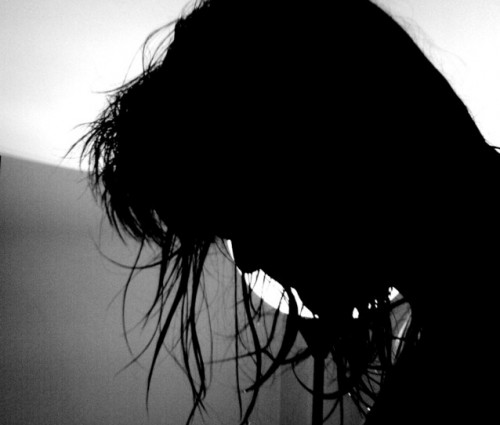 When you reach a certain level of notoriety, you attract unwanted attacks and trolls into your life. I’m currently praying for Shaun King, an activist, who is fighting vicious online rumors. His life and that of his family have been threatened and his experience serves as a reminder that having such a public platform isn’t all gravy; it can be downright dangerous. It’s a sobering thought and reminder.