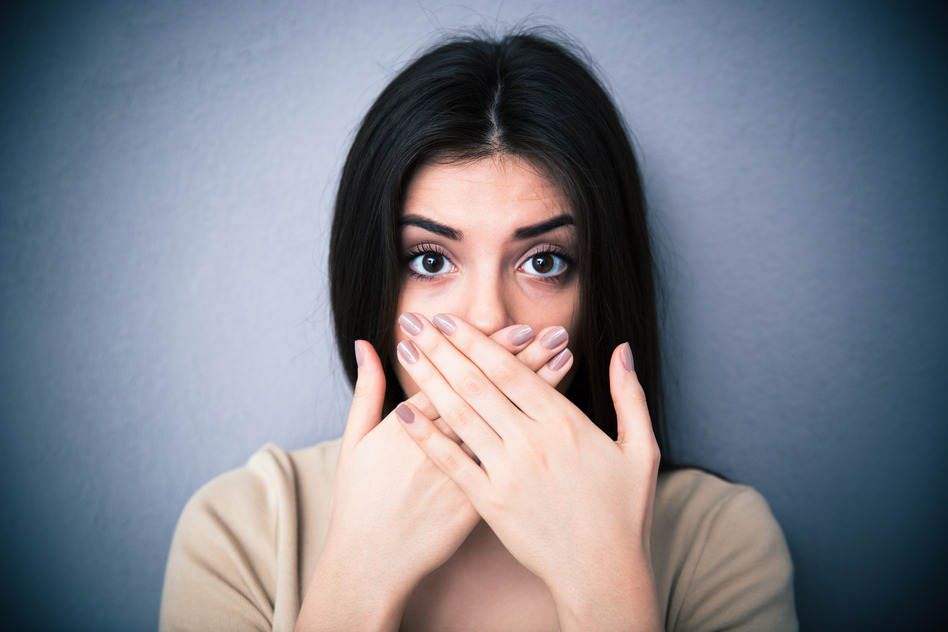 Why Women Need to Learn To Ask

This Saturday, I’m facilitating a workshop called The Courage to Ask.

Why hold such a class?

Because for the most part, women don’t ask for what they want.

Whether it be in their personal relationships, or on their jobs or even in their own businesses.

Asking for what we want is difficult and definitely goes agains cultural norms.

You can ask for what you want especially in the workplace but asking could have negative repercussions. We’re still fighting this group think idea that women aren’t supposed to ask for raises, we’re not supposed to toot our own horn because to do so isn’t very nice or ladylike. It doesn’t fit the subservient role we’re supposed to play.

But I know first hand what it is to want something and be afraid to ask or to ask and be berated and intimidated for asking. Those who bully when you do ask, do so to make you think twice about asking again. How dare you ask?

I’m pretty certain the writers who penned, “We hold these truths to be self-evident, that all men are created equal, that they are endowed by their Creator with certain unalienable Rights, that among these are Life, Liberty and the pursuit of Happiness” didn’t necessarily have women or people of color in mind. But thankfully it was written broad enough that these two populations could challenge unfair laws and we could place ourselves in this document and change those laws.

Changing mindsets though is a long and arduous task. It takes time to turn a ship in a new direction. 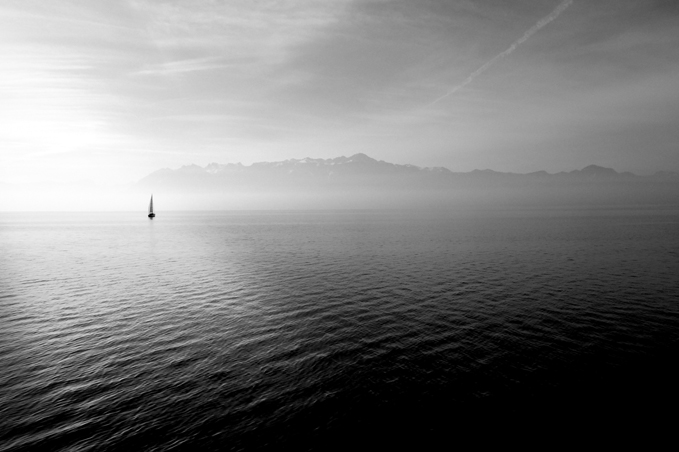 So on Saturday, a group of women along with myself will gather so we can continue righting a course and learn how to unapologetically ask.

This isn’t just about asking for ourselves, we learn to ask for our daughters, granddaughters, and nieces. We ask for the young women who are certain to follow in our footsteps in Corporate America and in the marketplace.

Women learning to ask is much bigger than one individual pursuit. When one woman learns and implements and teaches another woman to ask, it helps right a course for all women.