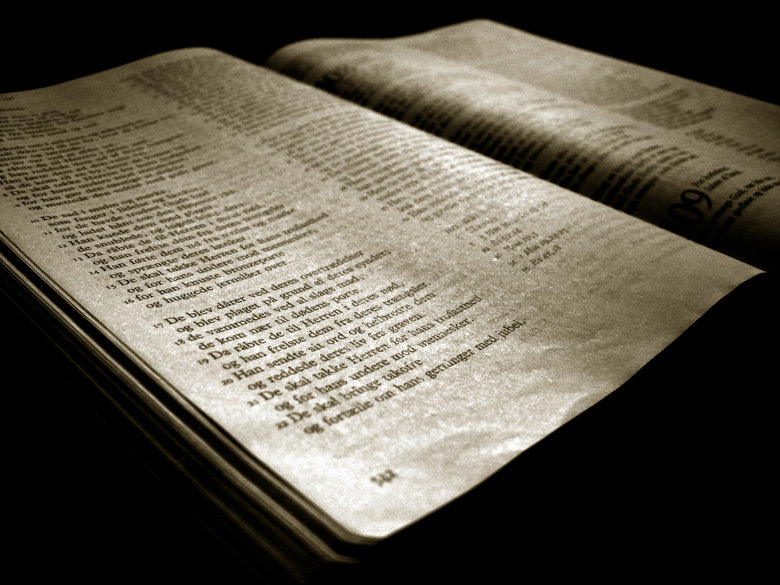 Women in the Bible Who Had The Audacity to Ask

By Lisa N. AlexanderJuly 7, 2015Spirituality, This Woman Knows
One Comment

I believe women have the right to ask for what they want and need and get it.

I don’t believe asking lessens your femininity or somehow makes you less of a person of faith.

Thank goodness there were no gender stipulations when Jesus said ask and it would be given to you.

Truth is, despite cultural norms women have been asking and receiving for thousands of years.

I truly appreciate the biblical stories of women who went against these cultural norms and societal dictates. These women had the audacity to ask and receive.

Don’t know them? I’m happy to introduce you to them!

The Daughters of Zelophehad (Numbers 27) 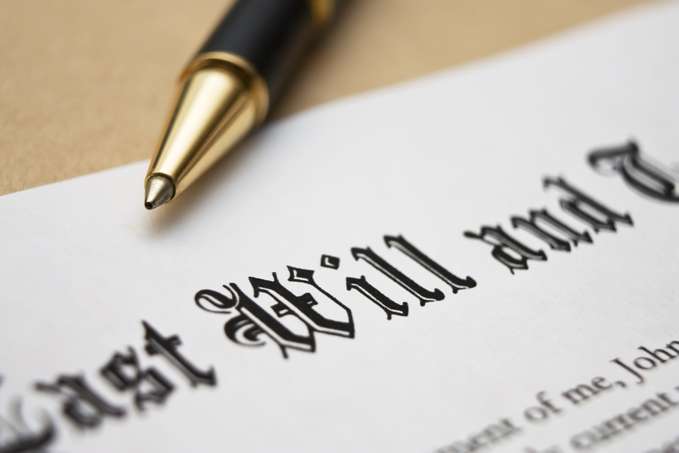 An Israeli man died leaving behind five daughters and no sons. During this time, property and wealth were left to sons…not daughters. These five women didn’t think that was fair and took their case to Moses, the spiritual leader at that time. Moses consulted with the LORD and is told that these women were absolutely right! How’s that for validation? The inheritance was transferred to them and a new statue put in place that gave women the right to inherit property should a man have no sons. This is a definite win!

This is Caleb’s daughter. Caleb is one of 12 spies who went out and came back with a good report shortly after the Israelites had been delivered from Egypt. Ten other spies came back with reports that scared folk and caused them to wander in a wilderness for 40 years. So when the time comes to enter the land, Caleb asks for some help clearing it. Whoever does so gets his daughter Achsha’s hand in marriage. So she marries dude and they inherit what’s pretty much a desert. There’s some conversation about asking for water and we see Achsha taking matters into her own hands and asking her father for springs of water and she gets them.

This is one of my favorite stories. This woman had absolutely no right to ask for anything. Here we have a non-Israeli asking Jesus for a favor. Her daughter is ill and she asks Jesus to heal her. At first, she is ignored and Jesus’ disciples ask him to send her away. Instead he responds and says he’s only ministering to his own. She is undeterred and keeps asking. Finally, Jesus responded that healing was the children’s bread. I love that this woman was quick on her feet. Her response was, Yes Lord, but even the dogs eat the crumbs that fall from their master’s table.” Talk about persistence! Talk about knowing your why! Jesus was totally impressed and granted her request.

Seven brave women went against cultural and societal norms and asked for what they wanted and they got it.

I love how the Daughters of Zelophehad mere asking resulted in policy change for all Israeli women.

That’s why I’m teaching the Courage To Ask Workshop this Saturday.

If more women unapologetically ask and receive, we chip away at the stereotype that women are somehow less than or inferior. That by asking somehow makes women pushy, bossy or that other “B” word. Then maybe one day women asking for what they want, standing up for what is right won’t be a man-ish thing to do but the right and normal thing to do.

There’s still time to register and reserve your seat.