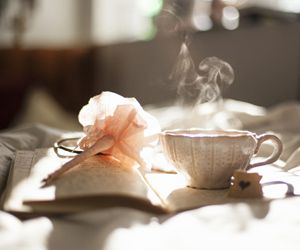 The Secret to Putting It Out There

By Lisa N. AlexanderMarch 19, 2015Put It Out There, Success
No Comments 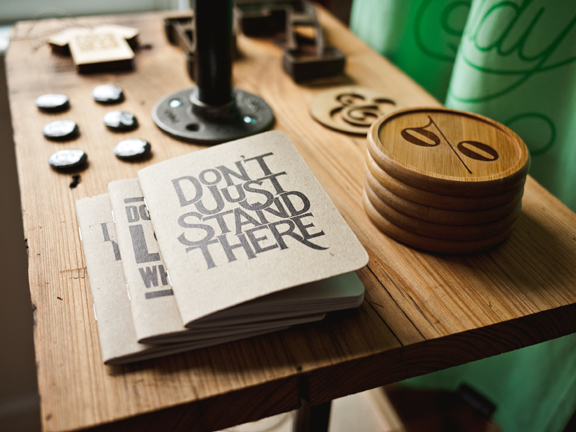 I’m pretty certain we all do.

In that regard, I believe we’re pretty much all the same.

But the line gets drawn between those who act anyway and those who cling to familiarity like a cat clinging to you to avoid water.

I asked friends on my Facebook page if I could give them one thing, what would it be.

One of the things asked for was “my courage to just put it out there.”

Well, I can’t give you courage but I can share my putting it out there process. 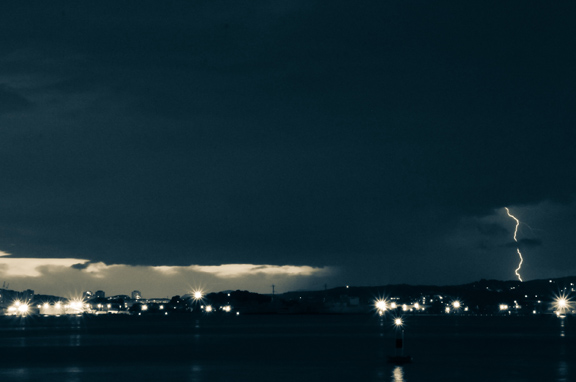 #1. Be ready for creativity to strike at any time. Here’s what I know to be true, creativity  is less likely to happen in front of your computer when you’re willing it to come. Your best creative thought happens when you’re not even thinking about it. I get all kinds of ideas right after my prayer and quiet time and the shower has been the catalyst of many a new thought and ideas. Studies reveal that we’re never far from our phones so when creativity strikes, write it in your phone or record it using your voice recorder. Sometimes you remember those great ideas, sometimes they slip back into your subconscious! 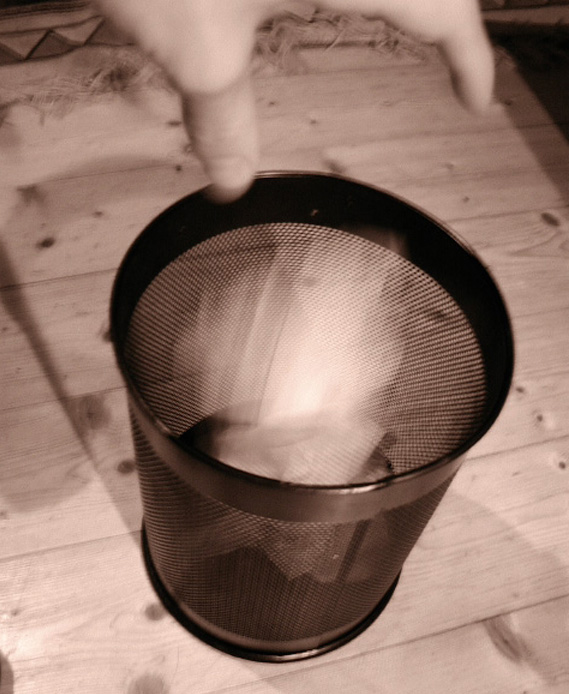 #2 Don’t kill your own ideas. Trust me, there will be lots of people of who will gladly shoot down your ideas so don’t you do it. Your ideas are worthy of seeing the light of day even if you opt to not move forward with some of them. So no more talking yourself out of what could potentially be the launch of something that changes your life (or makes it a little more fun). Why not you? Why not your idea? Just because you can’t pull off an idea today doesn’t mean you won’t be able to six months from now or even a year from now. 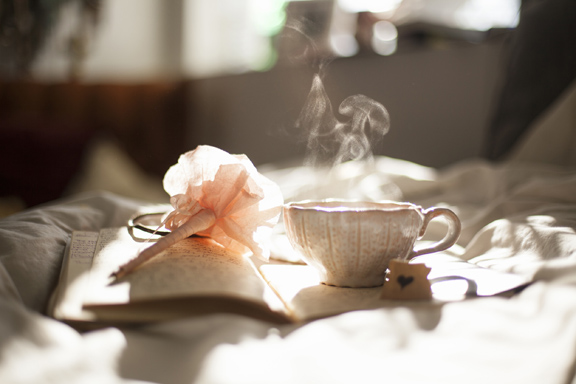 #3. Write it all down. Everything that comes to mind about the project I write it down. Sometimes on big pieces of paper I hang all over my office. Sometimes in journals or ledger sheets but I get all of the thoughts concerning the big idea out of my head and onto paper. It’s a serious brain dump and then I can think about next steps. So write it all down, even if it makes no sense at that time. Write it down. 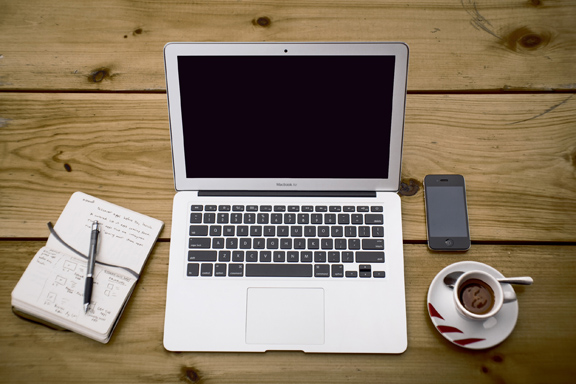 #4. I conduct a feasibility study and cost analysis. This is where I “count up the cost.” I start building my dream team — people I want to work with. If I don’t have connections, I’m real quick to put an ad in Craigslist. I met my videographer on Craigslist and he is awesome. I also met a script writer from Australia through Craigslist; she taught me how to properly format a script. I consider things I can do myself, things I can learn to do and what absolutely has to be outsourced. Then I have a cost for the project.

I believe that every God-given project comes with assigned resources and help.

Click to tweet
It absolutely amazed me how resources (people and finances) came together for my last big project. 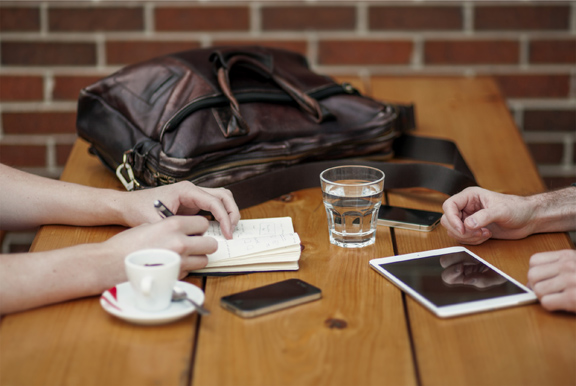 #5. Research and talk to people I trust. That includes people who are familiar with what I want to do. I talk to my husband because he knows me and he’s really a pretty smart guy.  He’ll ask me the tough questions that cause me to think about the project in a different way.

You want to talk to people who can ask you tough questions; not to deter you but to help you think your project through.

Click to tweet
This helps you drill down to your goal and from these tough questions you get a clear picture of what you’re after and how to go about it.  Then, I ask questions. I look things up on YouTube and Google. I’m looking for ideas, best practices and what’s industry standard…especially if I’m working on something outside my area of expertise. 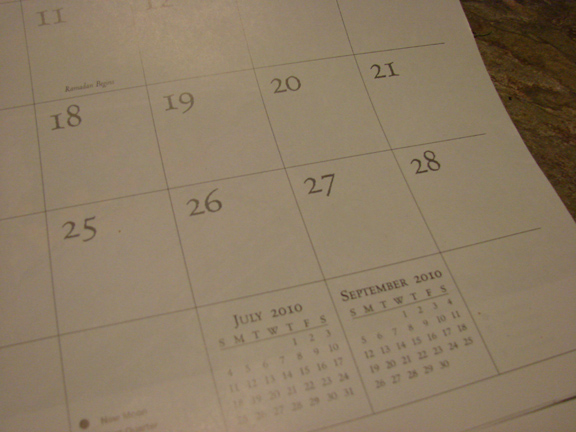 #6. Set a date. Your project will need a date. A realistic one. And don’t be alarmed if something happens and you have to push your date back.  I had to push one of my projects back an entire month. It was worth the wait. I was able to make some changes that I believe drastically improved the quality of the project because of the delay. It really did work in my favor. 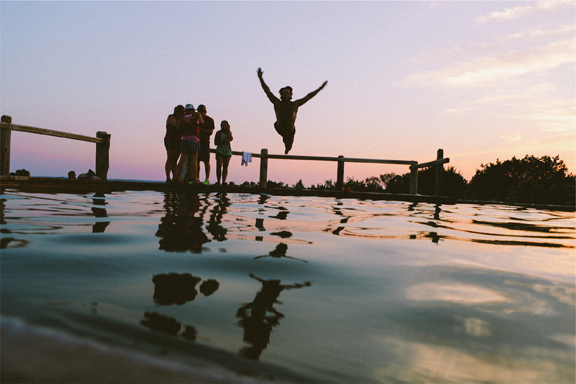 #7. Do it. Put It Out There. One of the biggest gifts I gave myself was releasing myself from the idea that everything had to be perfect. Because waiting for perfect conditions will often keep you waiting. My projects aren’t all perfect but I do strive for excellence. I know things get better with practice so you’re always improving. Here’s what I’ve learned, because I took a step, I was introduced to a new person, concept or idea. I was able to build from there and take another step. The process repeats and before you know it, you’re miles from where you started and none of it would have happened if I hadn’t taken that first step and put it. The steps are connected; they’re ordered. Some things aren’t released until you make the first move.

So that’s how I put it out there.

A lot of times I do it with my knees knocking but I still do it and each time the process looks pretty much the same. Creative moment, write it all down, count up the cost, talk to trusted people, set a date and then do it.