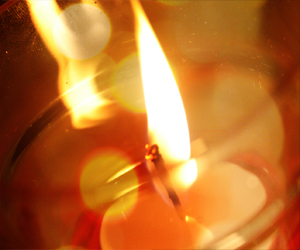 Loving Me Means Forgiving You 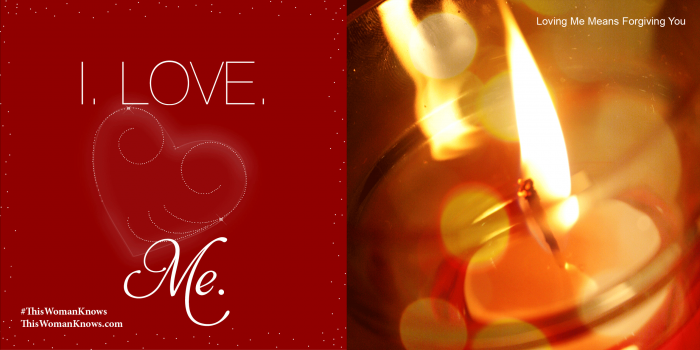 I don’t know of a single person who has not been hurt by another and needed to forgive.

Some infractions are minor; others are catastrophic like abuse or molestation.

That action violated us, wounded us and caused a flood of emotions like anger, revenge, sadness and despair.

Some actions against us caused deep pain and resulted in self-mutilation or self-hurt.

Some self-soothe with food, alcohol, drugs, or sex. Some throw themselves into their work, church or kids…anything rather than dealing with that hurt.

And honestly some like to hold on to their grudges. It gives the illusion of superiority and having one-up on a person because they would never inflict that kind of pain but are blind to the pain they do cause.

Let that sit for a minute.

Then there are the lies. The lies we tell ourselves so we can function. The biggest one is that we’re over it and the person who did us wrong. Well, I’ve been on many a phone call that proved just the opposite. Every phone conversation resulted in the caller recalling the infraction, getting pissed all over again and making the declaration…”I’m over it now.”  Trust me…they weren’t.

Unforgiveness is a horrible stressor and has all kinds of negative effects on the body.

There’s the stuff we do to ourselves…the over indulgences and dangerous coping mechanisms but there’s also the physical ache and rise in blood pressure and loss of hair and other physical manifestations.

Loving me means forgiving you.

Forgiving you technically means…you have no further business with this court…you are free to go.

This can be hard because we don’t just want to let people off the hook like that. We want them to pay!

But if you are going to begin loving yourself you’ll have to practice forgiveness.

And that may mean learning how to forgive yourself too.

Forgiveness is a conscious effort.

Forgiveness requires you look at the big picture.

Forgiveness is a work of the Spirit.

Forgiveness is making peace with your past (or at least call a truce!)

Forgiveness is letting go of your desire to see them get what you feel they deserve.

Forgiveness is moving on with your life and not considering how any actions you take may impact them.

If this is too much for you to tackle alone…I’m a firm proponent of getting help!

Talk to a certified counselor. Talk to your minister. Pray. Journal. Cry one good last time if you have too.

But love yourself enough to forgive them so you can be whole and healed.