By Shannon CarlisleFebruary 14, 2017Personal Development, This Woman Knows
No Comments 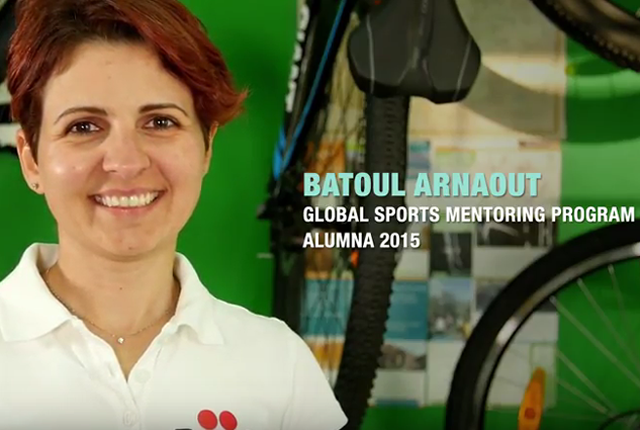 Batoul Arnaout is a name you may not know, but she is an example of what a strong woman looks like. After growing up playing sports, she had an injury that prevented her from using her elbow, but she didn’t let that stop her. Below you will see a powerful documentary about how she took that setback and turned it into an opportunity not only for herself but also for the women and girls in her community.

BOOST, which stands for Better Opportunities and Options for Sport Today was created after Batoul took up cycling after her injury. She quickly noticed that not many women were competing in the races in Jordan. Cycling, as with most sports in Jordan was male dominated, so when she came on the scene many were wondering why she was there in the first place. 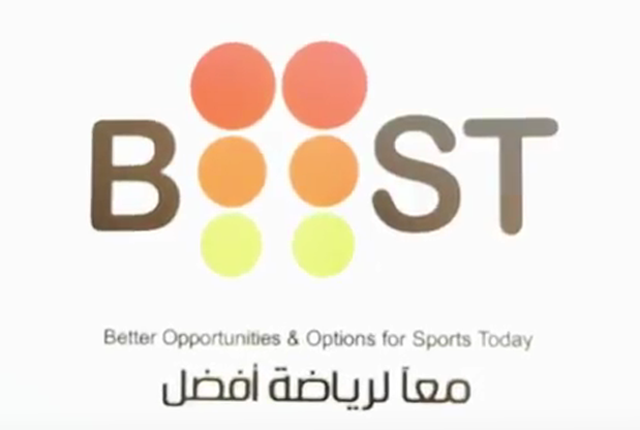 Through the BOOST program, she has enabled more girls and women to participate in sports in more than a decade. This documentary is inspirational and one that expresses the power of women in sports.

Sport is one of those things that you can’t see the lessons forming and growing until it’s over. The women in these communities are being empowered to stand up for themselves, prove that they are capable and worthy of respect, and it opens doors for them that they might have otherwise not had.

I love the power of sport and I’m glad that more women in Middle Eastern countries are taking advantage and starting programs to expose more women and girls to a variety of sports.