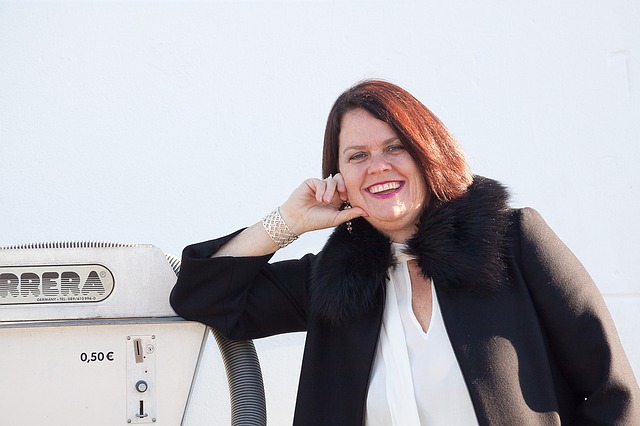 It Only Matters If You Know It’s Good

I hear a lot of people, women in particular waffle between do I promote myself or should I “let my gift make room for me?” These women lack the confidence to articulate their strengths in the marketplace and thereby lose potential revenue.

I used to be one of those women. Key words…used to. I discovered that the closed mouth doesn’t get fed. And that doesn’t go against scripture either. The bible says you have not because you ask not.

As women we must be confident in our callings and gifts. Confident in the one who called us and gifted us and is producing through us. Of course we do our part and perfect the call and gift through study and practice.

But we must see the value in what we bring to the table. 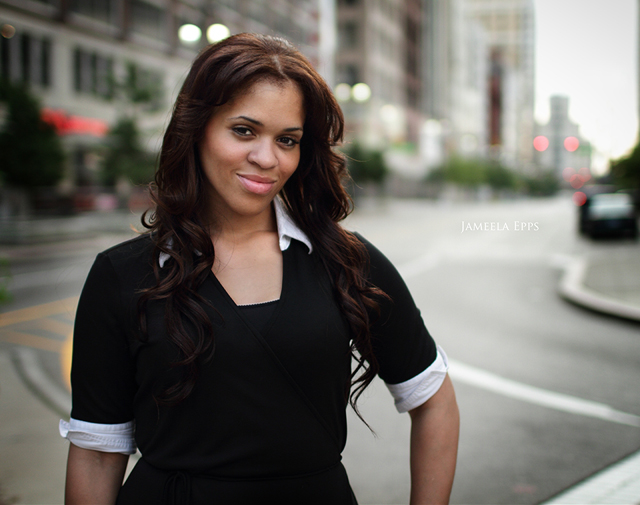 The Proverbs 31 woman is held in high esteem for all she accomplished and rightly so. This was a business woman. She handled her house well. She knew how to delegate and didn’t wait for anything to happen.

There’s one verse that stood out to me while studying. The first part of verse 18 says, “She perceiveth that her merchandise is good.”

She KNOWS the work of her hand is good. Think about that for a moment. She knew she had good merchandise.

No one had to tell her or convince her. She knew. And if I do a bit of eisegesis (read into the text) no one could short change her or rob her blind because she knew the value of her work and was able to defend it, argue for it.

She perceives her merchandise is good.

Are you convinced that the thing God has called you to produce is good?

Can you articulate that truth and defend it?

Can you ask for fair compensation for it? Again the bible says that the workman is worthy of their hire…meaning you should get paid! You’ve got to put a dollar amount to it, you can’t be afraid to ask for the cash. If you don’t, you betta believe people will take advantage of you.

I was watching some program and it tested the reaction of men and women in like situations. The study’s participants were told they would get up to $20 for answering a set of questions. There was even a big poster on the wall that restated this fact. At the end of the questioning, they were all given five bucks. The women without fail took the money and left. The men however, asked for the 20. The sign said up to $20; they wanted to know why they weren’t getting the full 20. The women never asked and they had every right to.

You have to see your own value. You have to know you’re worth the $20 and not the $5 they gave you. You have to have the confidence to ask for what is rightfully yours.

The bible also teaches us to be as wise as serpents and gentle as doves. That means you have to be smart in your business dealings. The man who knew he was about to get fired went and cut deals with the folk who owed his master is applauded by Jesus for being a smart businessman. Jesus applauded the man’s hustle.

You have to perceive that your own merchandise is good.

Sidenote: it really does have to be good. Pawning off inferior work will destroy your name and the name of the one you claim sent you. So if you have good work and know it, you should be able to articulate it, promote it and ask for fair compensation for it. It’s not enough to excel in your craft or gift; you have to be able to work the business side of your craft too. And part of any successful business is promotion. It’s the ability to defend and argue for the quality of your product.

Ladies, you betta know or no one else will.

You betta know. You must know. God wants you to know and be confident of His Spirit at work in you.

And when you’re fully persuaded, when you’re confident in the one working through you…don’t be afraid to ask for what’s due to you.