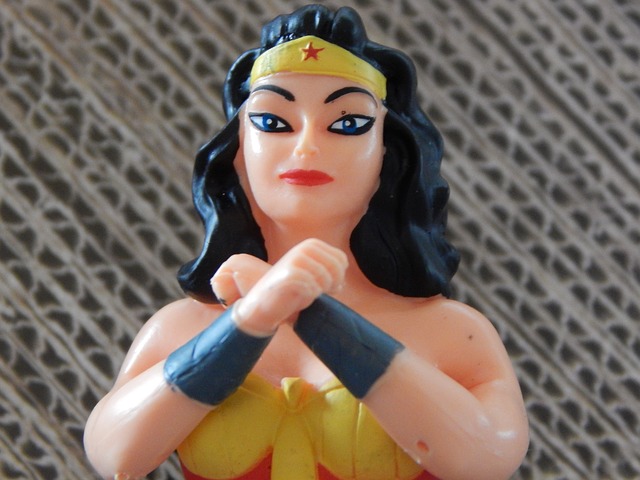 More than a few women have been villainized and labeled the “B” word because of their strong personality and confidence. Men, however, don’t receive such a label for their confidence and drive.

The definition of that word in its slang use often refers to someone (typically a woman) who is belligerent, unreasonable, rudely intrusive or aggressive. As Christians, belligerent, rude and intrusive behavior should never be “named among us.”

Aggressive positively defined means assertive, energetic and bold. And I can think of a few scriptures where believers are told to “fear not” or be bold if you will and that’s applicable to all believers regardless of gender. 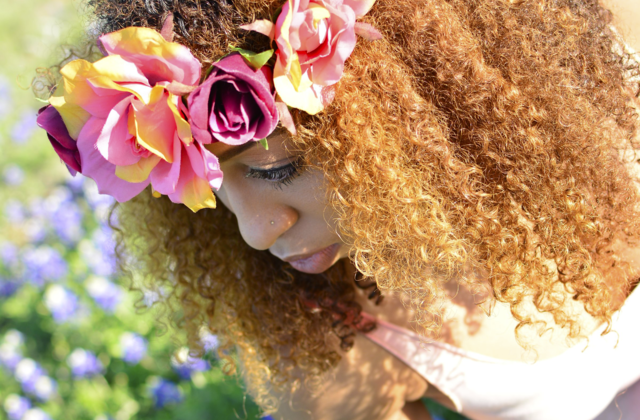 Just because a woman understands her worth…just because she knows “her merchandise is good”…just because she can articulate its worth and defend it if necessary—that doesn’t make her that “B” word. That makes her a Proverbs 31 woman.

This woman managed her house well, was savvy in business and produced a quality product.

As a matter of fact, her husband and children praised her for all she accomplished.

The bible says a wise woman builds her house and a foolish one tears it down with her own hands. A wise woman knows how to carry herself and knows how to effectively communicate with those with whom she must interact. The Proverbs 31 woman is aggressive AND smart.

Don’t confuse a woman’s aggressiveness, her drive, her overall commitment to all God has assigned her hands as “B-like” behavior. Quite the contrary, she’s a living breathing example of the Word of God. She’s in hot pursuit of the prize and she won’t be denied, she’s storing up incorruptible treasure, she has put her hand to the plow and refuses to look back.

This doesn’t make her a “B” —this makes her fit for the Kingdom.