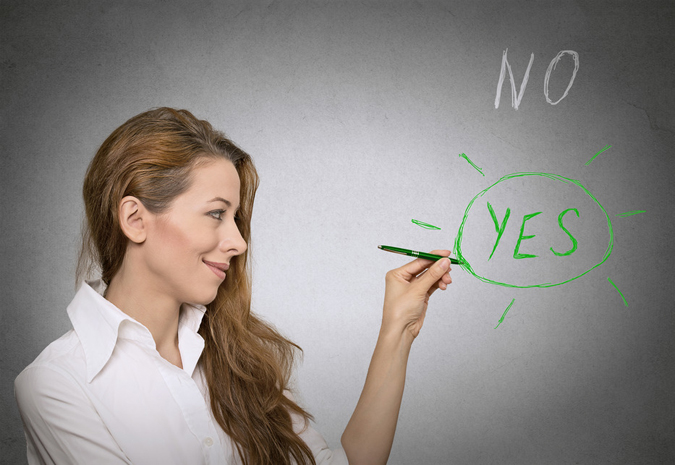 What A Series of Yeses Got Me

Moving out of my comfort zone means saying yes to things I’d normally say no to.

Let me tell you a story.

My house is about 30 miles away!

But I considered who sent it to me. This is someone I’m not particularly close to but they thought the event was a good fit for me. I took it as a sign to go. So I get dressed and make it to the event on time (which is a miracle in itself) and I message my contact and tell them I had arrived. They were to give me my ticket. I find out that my ticket had been given away (my acceptance message was seen too late) and I’m getting hot. I just drove all the way to kingdom come in the worst traffic and I don’t have a ticket?

I had just paid for valet parking and I was fuming.

I quickly made up my mind that I was not going back all the way home. I had already made a dry run to the area that week when a lunch date ended up at the wrong location.

So I ask the hostess how much the tickets were while I speculated just how much this was going to cost me.

She said the event was free.

My meltdown was unwarranted. I took some deep breaths, centered myself and let go of the really bad attitude that had quickly formed.

I go in, take my seat and the wisdom and information I gain more than make up for the drama of actually getting there. No lie. I was in a room with some influential folk and the wisdom they poured is still blessing my life.

My yes and my perseverance had paid off.

But the day wasn’t done.

I was walking to the valet to get my car and a woman comes behind me and asks if we had met before.

She looked familiar. I asked her name and upon her response I immediately I knew where we had connected.

We got reacquainted and she told me she was happy for the reconnect. So was I. 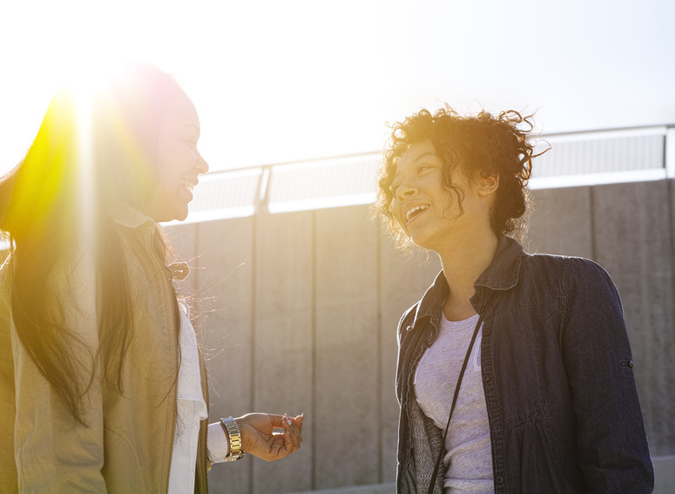 When I first met this woman, I wasn’t in a good headspace at the time. I had lots of throwed-off thinking to reconcile. I didn’t see the value of the connection. To be quite honest I was intimidated.

But there we were, my head screwed on straight this time, chatting away when she invited me to an event the very next morning…again in the Galleria.

But I graciously accepted the invitation.

I was glad I had valeted my car because otherwise I would have missed her.

The next morning I’m up early and out the door and arrive at the venue again on time. With it being a weekend the commute was a breeze.

It was a great event and I’m glad I went.

At the end of the event, I recognized one of the vendors. I go and greet her and we hug and chat! She asked me if knew the host and I tell her yes; that we had just reconnected the day before.

Well, without me saying anything or promoting myself, it looks like I might have a speaking gig lined up for next year.

All because I said yes. And because I delivered as a speaker where the vendor heard me speak a few years before.

I said yes to the early morning networking meeting that was an eternity away from my domicile.

I said yes to valet parking.

I said yes to the idea of having to pay for a ticket but thankfully didn’t have to.

I said yes when a woman asked if we had met before.

I said yes to reconnecting with this incredible woman because I was ready for the relationship.

I said yes when she invited me to an event the next morning.

Look what a series of yeses brought!

I shudder to think what would have happened if I operated within my normal…my comfort zone and had said no to the original invite. If I had let the thought of traffic keep me from a whole lot of good stuff I didn’t even know God had prepared for me.

On the other side of that yes is likely the answer to a whole lot of your prayers.