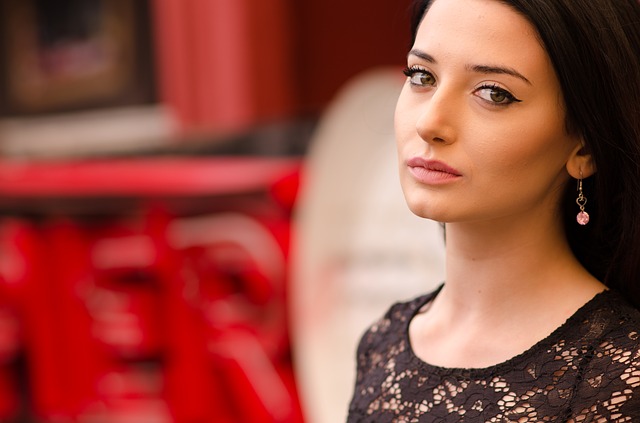 Were you shocked by the number of women who said #metoo?

Watching the number of women raise their voice was like watching an avalanche race down a mountain. This avalanche has been good for women. You can’t argue with the sheer number of voices all singing the same refrain. This chorus has been loud. It has been boisterous and unrelenting. It is not going away. 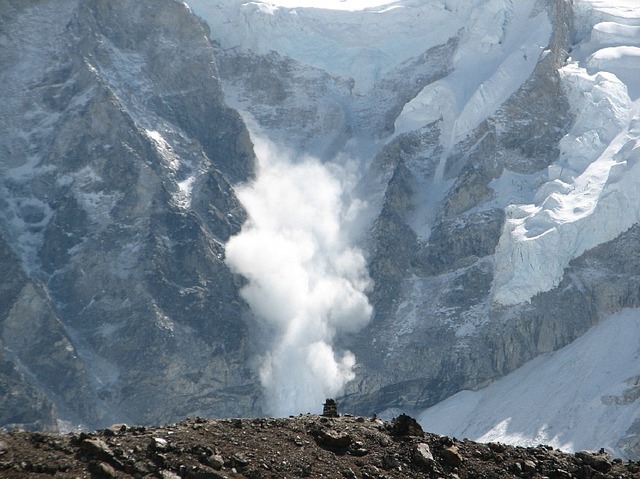 This movement is uncovering secrets, bad behavior, corrupt power and manipulation in Hollywood, in the church and everywhere in between.

And we love it.

Oprah’s speech at The Golden Globe Awards had us in tears.

This is our moment.

This is our time.

Still, there are women who are not willing to join the chorus. They have been victims but aren’t willing to come forward with their #metoo story. And that’s okay.

Some women don’t want to relive those memories.

Some have moved on and don’t want to focus their energy on something that may have happened decades ago. They’ve made peace and are living in the moment. And at the same time, they support the women who have the courage to add their voices to this ‘we will not be denied’ chorus.

Instead, she applauds from within the masses of women surrounding her all while keeping her story hers.

Does every woman with a #metoo story need to self-identify?

Each woman gets to choose. She may choose to share with another woman going through such an abuse but never say so publicly. That’s within her rights to do so.

If a woman chooses not to self-identify publicly, that’s her choice.

We still see her as part of the change happening in this country and around the world.

We still honor her story and strength even though we may never know it in full.

She is still worthy of reaping the benefits of the current #metoo chorus currently playing on an endless loop in our society.