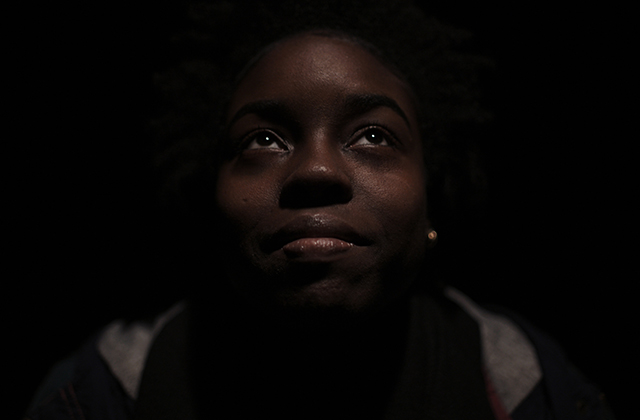 It was 1849 when Elizabeth Blackwell MD, originally from England, became the first female in the U.S. to graduate from medical school. In 1864, Rebecca Lee Crumpler MD was the first African-American female to graduate from medical school. These women were dreamers. And because of their perseverance, many women successfully followed in their footsteps. Yet medicine remained male-dominated and segregated well into the 1970’s. African-American physicians, male or female, were only allowed to treat African-American patients. I had the opportunity to meet one of the pioneers who helped make changes to that philosophy.

Lynette Charity, MD recalls being asked by patients, “Are you really a doctor?” Or she was told “I don’t want you to take care of me. I want a White doctor.” And the latter response many times came from patients who looked just like her!

Dr. Charity refused to allow this to deter her on her journey. After all, she was a dreamer. When she made the decision to transfer to the white high school to follow her dream, some of her neighbors and teachers said “Why you gonna go there? You think you better than us? They’re gonna send you back!” After excelling in her studies at the white high school and looking for help to apply to college, she was told by her guidance counselor “College! Medical School! A Doctor?! Now you might get into one of those Colored colleges, but no Medical School’s gonna take a Colored girl. You should work on your typing skills. You can be a typist when you graduate.” Well, she did take the guidance counselor’s advice and honed her typing skills, but ignored the rest. She attended Chatham College for Women and Tufts University School of Medicine. Dr. Charity explains that while watching the TV Medical drama, Ben Casey, “Dr. Casey” looked her in the eye and said, “Lynette, you’re going to be a doctor.” Becoming a doctor became her dream and she accomplished that dream.

It’s Black History month and we wish to share the story of Lynette Charity, MD. Dr. Charity has practiced medicine for 39 years as an Anesthesiology. She has experienced racism, discrimination, sexism, ageism and medical malpractice, which is no fun even if you win. Yet she has remained resilient and grown forward through it all. Dr. Charity, a sought-after national and international Keynoter, speaks to fellow physicians and physicians-in-training on ways to shift their mindsets from burnout to bliss and reconnect with their dream.

Why is her story important? She DARED to dream DESPITE the obstacles. If YOU dare to dream it, you, too, can achieve it.

Hesma is a Risk Management Strategist, consultant, keynote speaker, and writer. She works with professionals to improve their business by analyzing and decreasing risk. The results are improved business revenue. Hesma is also the mother of two—one has autism. She’s a business owner and is the founder of the SEE project for individuals with disabilities and devout Christian.