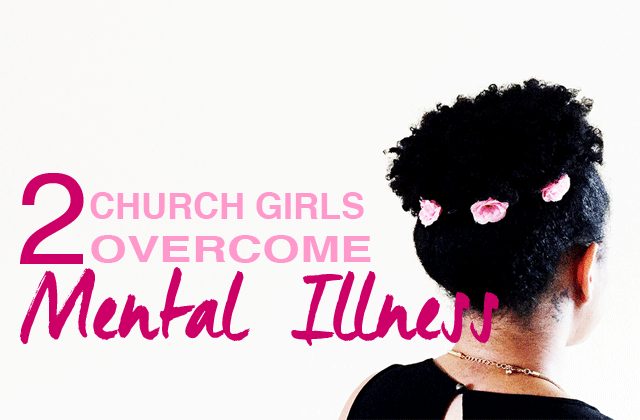 Comedians joke about it.

Sitcoms tell stories about it.

What is it? It is how people of color typically deal with mental illness.

One of my favorite TV shows from the 90s is Living Single. Kadijah—one of the main characters—was suffering from depression and was urged to see a psychiatrist. She was reluctant at first but in a really bad wig and dark sunglasses goes to see the doctor. She tells the doctor that black people don’t go to therapy…all she needs is to go to church and get a little Jesus and she’d be alright.

This isn’t too far from the truth.

In many churches and communities, mental illness is still very much misunderstood and very taboo. Especially in a culture where the women are supposed to be strong. We’re supposed to carry heavy loads, not ask for help and prove to the world that we’re capable, independent beings. Unfortunately, that line of thinking is doing much harm by the way of mental breakdowns, poor physical health and strained relationships.

That’s why I’m grateful for Jamesina Greene and Kandice Ewing. These two women, self-professed lovers of Jesus and faithful church members share their stories of having and overcoming depression and mental illness. 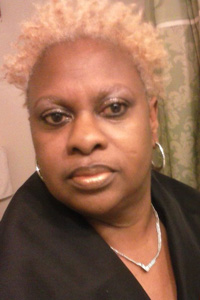 Jamesina Greene is a preacher’s kid who followed in her parent’s footsteps and also works in ministry. She’s the author of several books and her book, Help, I Don’t Like Myself is where she shares her story of overcoming depression. She shares that while being whisked away to the hospital for a severe panic attack, her response to the doctor is one that saved her life. On her author page she says, “Sharing my personal experience of my battle with Depression, has enabled me to share my Journey to healing and wholeness.”

Jamesina also writes on the subject extensively on her Facebook page and has been interviewed on numerous occasions on the subject. Her desire is for the church to deal openly and lovingly with those battling depression and mental illness so the stigma can be removed. That way, people in the church can get the help they need without fear of being ridiculed or ostracized. To read Jamesina’s story, click here to purchase her book online. 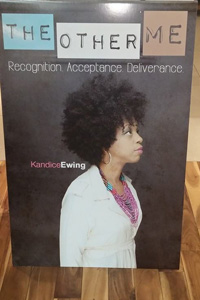 Kandice Ewing is a pastor’s wife, mother, and business woman who battled depression as a young woman. She shares her story in her book called, The Other Me.

On her site, Kandice shares that her heart’s passion is to help women living with mental illness as well as women who are living under the guilt, shame and anger of having had an abortion(s).  She proudly declares that she is a mental illness survivor who has lived with depression and obsessive compulsive disorder (OCD) all of her adult life. But it was through MUCH prayer, fasting, counseling, natural supplements and physical activity, she overcame the “shackles” of mental illness and wants to help others who are drowning in the ocean of despair.

You don’t have to suffer in silence.

There is help available.

Be well…we’re rooting for you.

Oh and be sure to read our contributor LaTara’s story. She overcame depression too.