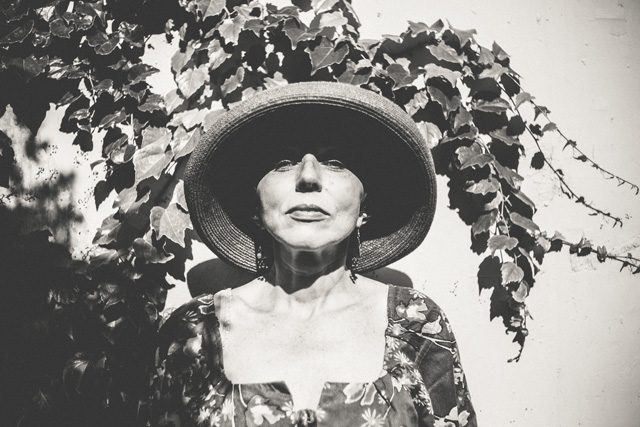 Maria found herself divorced after 22 years of marriage. Her ex-husband decided he wanted a newer model.

She told me that her overnight job at the big box retail store was her second job.

She said the money she earned by working nights allowed her to buy her truck…debt free.

She paid off her house, bought a ranch, and travels back home when she can. I think her day job allows her to do this more so than the night gig at the big box retail store. Just a guess since I don’t have her complete story and access to her balance sheet.

I listened to her story and admired her for her hustle. Maria told me she could never work a desk job…being confined to a cubicle is not her idea of work. 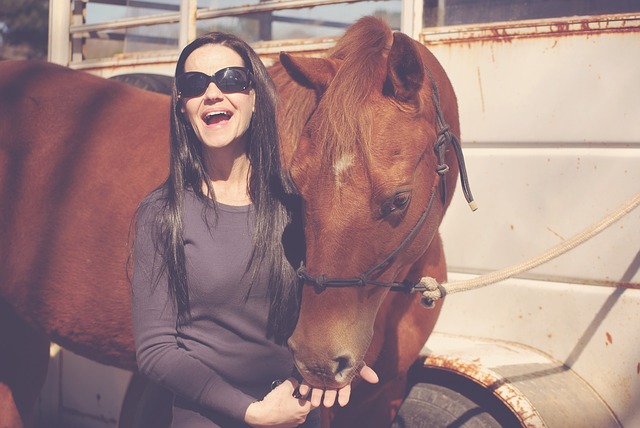 She recovered nicely from her divorce. She’s stable financially and is enjoying her family, her ranch, her life.

Her hustle has a payoff.

She wasn’t just busy with nothing to show for it.

This woman knows spinning your wheels with no payout (whether the payout be financial or something else) is a waste of your precious time.

You should be compensated for all the hours you put in because “a workman is worthy of his hire.”

Hustle is putting in time in a fertile environment and reaping the rewards.

If you’re hustling and not reaping you may want to consider another dig site.

It’s not always easy letting go or walking away from something that’s not producing. We’ve devoted so much time to it. We’ve invested so much.

There’s a parable that talks about a man who had tended to a tree for three years and the tree never produced. The owner of the vineyard ordered the tree to be cut down but the groundskeeper pleaded to keep the tree. He wanted one more year to care for it. If after that year it still didn’t produce, then cut it down. We’re not told the fate of the tree but we do see how we’ll fight for…intercede for the things we’ve invested so much into. But there comes a time when we have to make decisions about our hustle. Either it produces by a certain time or we do something else.