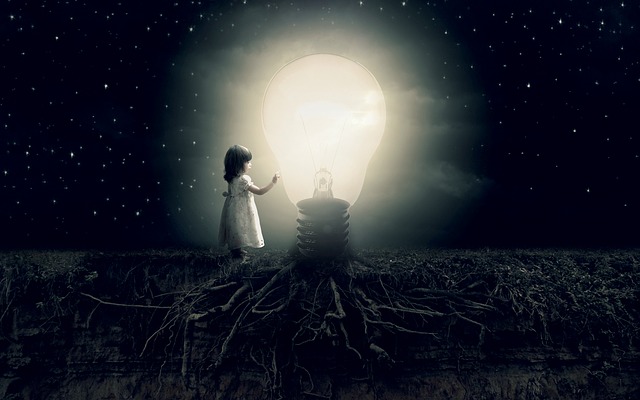 Nourish Your Vision, Grow Your Business

By This Woman KnowsJune 15, 2019Business
No Comments

YOU are a million dollar idea. And you are probably sitting on a million idea too. Your idea is a seed of your future potential. Nourish it. Water it. Develop it and watch it grow.

Don’t ignore inspiration, act upon it.  Inspiration comes to us in the form of ideas.  Ideas are seeds, that when planted, nourished, and watered, will eventually manifest your dream.

When you believe that you are literally sitting on a million dollar idea, the thought of investing in growing that idea excites you.

You look at money, time, and energy as necessary investments, not as things spent or wasted.

The investments that you give yourself permission to make into your business are small compared to the potential harvest that you are sowing in to.

When you have an idea, no matter how small of an idea it may seem to you, write it down.  But don’t stop there, take action.

Take steps forward may mean making a phone call, scheduling an appointment, attending an event, just do something.

You don’t have to have it all figured out at the very beginning of your journey, just take a step forward.

Once you start moving, once you take a step towards your dream, your way will become clearer as you continue to move forwar

What ideas have you put on the back burner? What have you thought about doing, but later talked yourself out of, because you allowed yourself to believe that it wasn’t possible, or that you couldn’t afford it?

What actions are you willing to take to overcome those self-limiting beliefs?