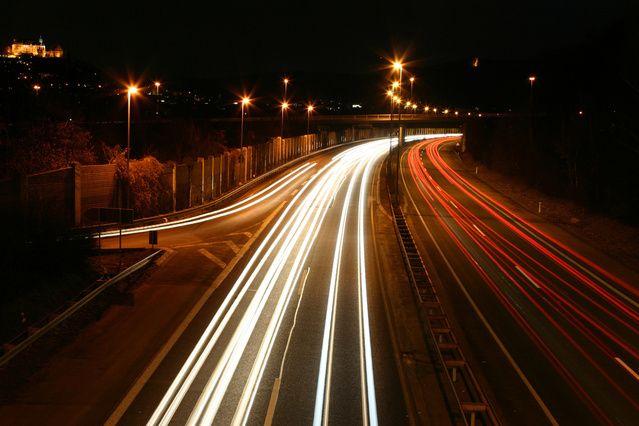 My Way or the Highway!

Sometimes you might hear folk say, “it’s my way or the highway!”

As if there isn’t “more than one way to skin a cat.”

Let me go on record and say that I do not advocate the harming of family pets but the point remains, there’s more than one way to complete a task.

Remembering that one truth will keep you from judging others who might have the the same goal(s) as you but are led to do things differently.

So You Wanna Drop A Few Pounds?

There are so many tools available to do so.

Oprah is opting for Weight Watchers.

Marie Osmond has reached her goal weight and maintained it using Nutrisystem.

Houston radio host Kandi Eastman attributes losing weight and keeping it off for over three years thanks to Quick Weight Loss Systems.

Some people opt for weight loss surgery, others commit to low-carb diets like Sharone Osbourne.

Then there are those who on their own, cut the calories and move more and also achieve permanent weight loss.

Marie, Kandi, Sharon all got to goal using three different methods…choosing the right tool for them. The Nutrisystem camp shouldn’t condemn the Weight Watchers camp and the poor weight loss surgery camp needs some love because a lot of people think it’s the easy way out. I’ve talked to some people who’ve had the surgery and no, it was not the easy way out.

The goal? Safe, long term weight loss. How is that accomplished? Many different ways.

Who Wants to be a Millionaire? 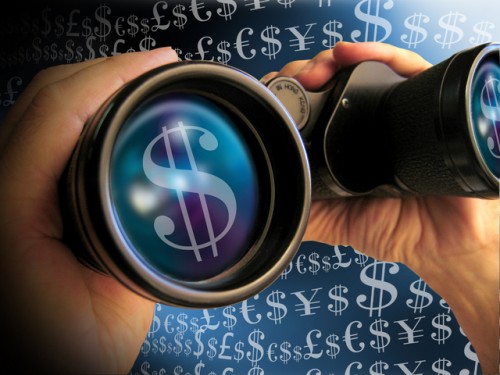 To reach any goal takes commitment and a change in how you think and what you do habitually.

There are lots of ways to make a million dollars.

You could win the lotto. Well, you could.

You could aggressively save and invest that money.

You could become an entrepreneur and sell stuff or a service.

You could be fortunate enough to get employed at the next Microsoft or Apple and clean up on company stock.

You could inherit a million a dollars.

The Publishing Clearing House Patrol Van could show up to your house.

OK, so if you’re not participating in games of chance or have a rich uncle, all the other means to accumulating a million dollars takes conscious effort.

And there are quite a few ways to do it.

Your thing may not be my thing and vice versa.

Why can’t we be supportive in each other’s efforts?

Why do we criticize others who take a different path creating this us against them mentality?

If the goal is to LEGALLY get a million dollars and you happen to get yours before I get mine, does that mean my method is wrong?

I would love for social media to be a kinder, less judgmental place.

I know. It’s a far-fetched idea.

But I’ve committed to keeping my two cents out of places where they don’t belong.

If someone wants to give direct marketing a try…go for it. If it doesn’t work for them…OK…there are other ways to make money.

If coaching is your thing…coach on!

If you want to bottle feed your baby…OK. Because what I don’t know is that this mom may have had breast cancer and her new boobies may not be producing milk. Hey, I don’t know and it’s not my place to judge her.

What we should remember is that we may share similar goals but how we achieve them can vary person-to-person.

Remember, the steps of a good man are ordered by the Lord. Let folk walk out the path ordained for them even if that path is different from yours.