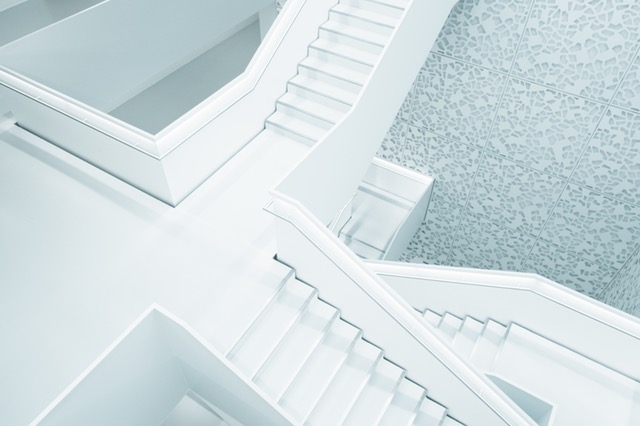 Autism Awareness Month: Life for Us Ain’t Been No Crystal Stair

A new journey began on June 26, 2012. This was the official date of the diagnosis for my baby girl Hannah Roshelle Warren. She was diagnosed with autism and was the newest child added to the Autism Spectrum Disorder. I knew that something was truly not flowing in her life according to her daily behavior. Her vocabulary had decreased, lack of interacting with her sister, fixating on strange objects such as screws, nails, constantly flapping her hands, and buttons, and never responding to her name when being called. Yes, I knew something was wrong.

I began a massive Google search to seek all of the answers that I could find. I wanted to cure this thing called autism, yet there was no immediate solution, cure, or quick fix anywhere. And above all, I became furious, isolated, scared, and hopeless. It appeared that my circle of support and my family that was once there for me was somehow dissolving quickly and like magic; vanished. 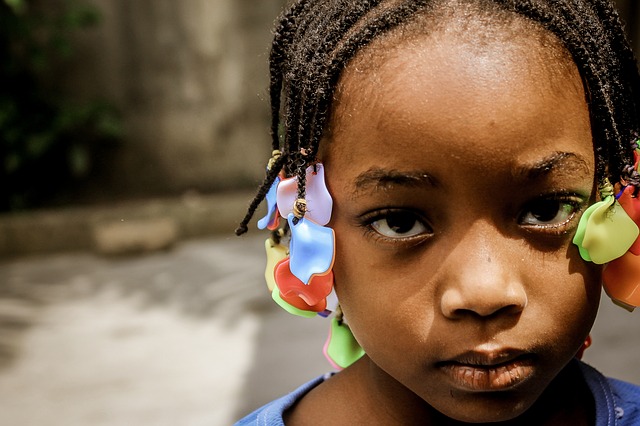 Hannah lost all of her previous learned skills that were introduced to her before autism struck. Those days skipping throughout the house singing nursery rhymes was no more. In fact, there was no singing at all. She truly hated the sound of hearing anyone sing to her. The constant covering of the ears which later became associated with autism due to the intake of sensory overload was also a true sign that she wanted to somehow protect her right to stay enclosed into her “new world.”

There was never time to just relax. There was always so much to do. I ordered “The First 100 Days Autism Manual” in the mail and was elated when I received it two months later. I knew my answers were just pages way. After reading the entire book I still had so many unanswered questions and still no friends or family members who truly understood my journey.

So, I turned to God. I prayed and I prayed. I cried and prayed again. Day after day, month after month. After my last good long cry, I heard a voice that said, “No more tears.” It was on that day that I became powerful. My new title would be ADVOCATE! This was a title that I never thought would be attached to my name. I had to be my child’s voice and make this new encounter a beautiful thing.

It is said that when adversity is upon us, we revert back to that which is comfortable and familiar and for me it was art. We used art to communicate. 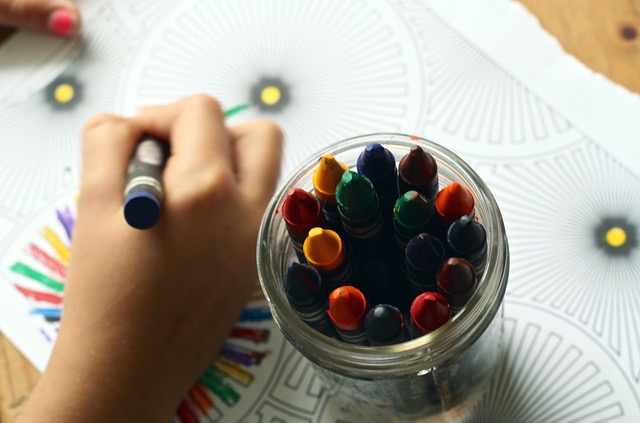 My love for art helps me to communicate with my daughter. It helps heal the frustration that we sometimes feel when dealing with life on the spectrum. I began to reach out to the community center in my neighborhood and also my church to share this new therapeutic tool. I wanted other children living with autism to also enjoy this experience.

My title as “advocate” begin to grow. I wanted to learn so much about this growing developmental epidemic, so I attended seminars whenever I could. I volunteered at conferences and began to gain a sense of pride and purpose in fighting for my child. There was and still is so much to learn yet we are making wonderful steps forward. I am proud to be a lifelong learner and most important, Hannah is happy. She may not be where I want her to be, but she is in a good place. The meltdowns, wandering off, sleepless nights and seizures are no more. We are doing just fine.

I learned that God was and is there for us. He blessed me with a unique gift name Hannah. He also promised to neve leave us. I can’t imagine life any other way. Once an individual embraces the Fruit of the Spirit, life becomes easier. Any situation or circumstance is easier to handle. We have so much to be thankful for. My mother says, “It’s all just a test.”

Autism is not a life sentence. It’s a journey down a different road that you never expected to go down.

By his stripes, we are healed and we are free!