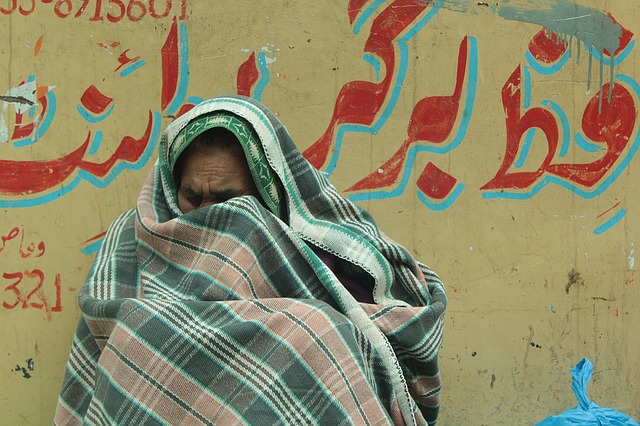 In late night hours of yesterday, the breaking news of a U.S. air strike on Syria was enough to send my mind wandering in a million directions. How is it possible we can release missiles into a country whose refugees we won’t accept? There are over 21 million refugees worldwide and over 50 percent of them are children. This is not just a military issue—it is a human issue.

Last month, Kerry Conley and I recently held The Whole Woman Virtual Summit, a weeklong online summit curated to bring women new voices for social justice as well as spiritual, physical, and emotional guidance. It was through one of our sessions that I joined a conversation with Tess Clarke about a humanitarian crisis that can no longer be ignored. Tess is the co-founder of Seek The Peace, a Christian-based organization that aims to equip refugees to be leaders in the United States and abroad in their home country. She spoke about her experiences living abroad and living in Texas in a refugee community and coming to the conclusion that these people are in fact, human.

Following this session, it became apparent that this was a message that had to be shared with the world. Kelly and I decided to release this session publically free of charge in hopes to change the stigma of refugees and raise awareness of the largest humanitarian crisis of our lifetime.

In this session from The Whole Woman Virtual Summit 2017, Tess Clarke, co-founder of Seek The Peace and the director of Women’s Empowerment tells the story of how getting robbed at gunpoint led her and her husband into a life of serving refugees.