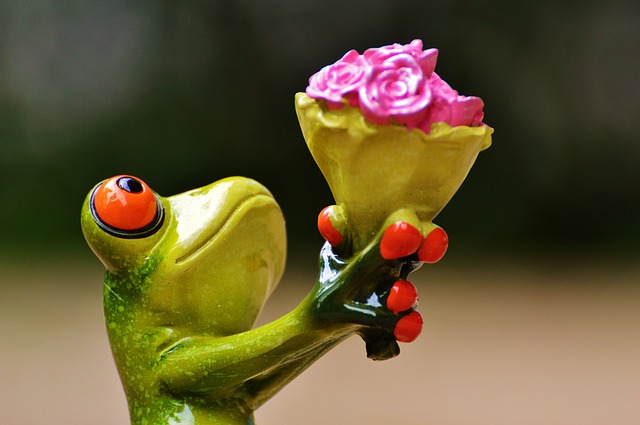 Have you ever received a gift and thought, “what was this person thinking?” You smile and thank them anyway but inwardly ponder if the person had you in mind when they bought the gift.

Right then you start to think of people you could possibly regift the item to even though Emily Post says regifting is a big no-no. Most of the contributors on Huffington Post say it’s quite alright to do so but I couldn’t regift either of the two gifts I received. They came from my husband.

You simply can’t regift gifts from your spouse. Well maybe if it’s an ex-spouse but that’s something different. 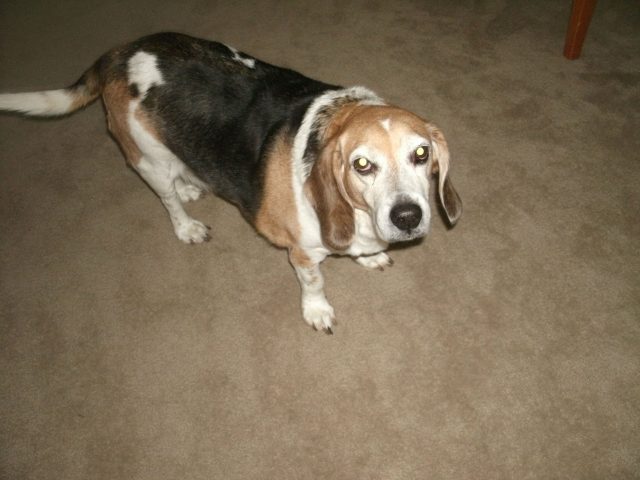 A year after our beagle passed away, our family wanted to give another four-legged furry baby a good home.

My husband wanted to get a smart dog. A dog from the working class breed. That translates into an active dog that would need to be walked frequently. He said it would be good exercise for the both of us.

I was not necessarily crazy about the idea. I wanted a lap dog, a cuddle buddy. A dog that enjoyed laying at my feet while I worked.

That is so not what we got. 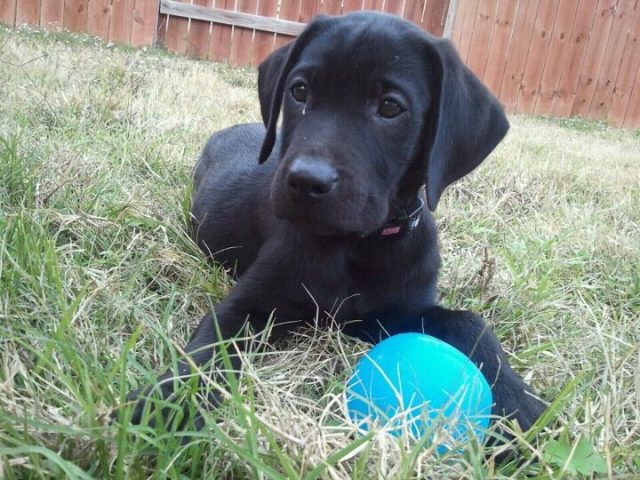 Kobe the Labrador is part Labrador, part hound and part German Shepherd and all those parts make for one very active dog. The kind of dog that doesn’t take well to sitting in doors all day. His need to run free and my need to sit at my computer and get work done clashed on many occasions. And every so often I questioned, why in the world did my husband decide on this dog. Where was the lap dog I wanted?

Early on, our walks were infrequent and our trips to the dog park were rare.

For the longest time I thought having this type of dog was a mistake. He didn’t fit my sedentary lifestyle and my hubby knew that.

An Exercise Accessory as a Gift?

Then there was the year he gave me one of those exercise trackers that you wear on your wrist. 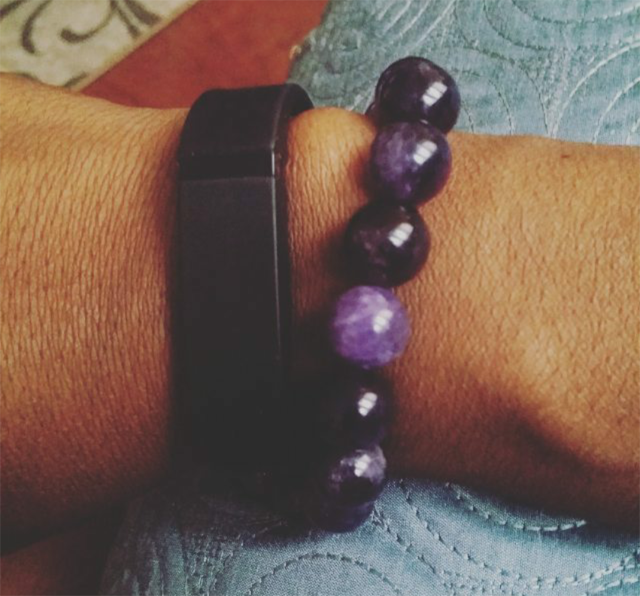 I’m pretty sure the disappointment on my face showed once I tore off the wrapping paper. He explained how it would help me reach my life-long goal of losing weight and getting healthy. Back then, my quest for weight loss and good health were still ideas. There was very little action on my part to actually do anything about it.

I wore it a couple times to appease my spouse. He wore it for a few months when he saw it sitting on my night stand collecting dust.

Fast forward several years and I finally made the decision to do something about my weight and my health. I adopted a healthier, more active lifestyle and the Labrador that needed lots of walks were now my excuse to go walking…sometimes twice a day. There have been times I’ve left him at home because he was slowing me down by smelling absolutely that hound-nose of his could find. The gift of an active dog wasn’t wasted on me and now I treasure our early morning walks while watching the sun rise.

It was only recently that I picked up the exercise tracker. I’d been using the app on my phone to track steps but the gift my wonderful husband bought me did so much more. It tracks calories burned and even monitors my sleep patterns. When I lost my tracker I was mortified. I’d only been using it a few weeks before it slipped off my wrist.

I finally decided to use the gift hubby gave me and I lost it.

I thought I was deserving of the loss since I originally didn’t appreciate hubby’s gift.

I checked my phone and the last update from my tracker was at 10:45 AM. I was having breakfast with a friend at the time and decided to call the restaurant. They had my tracker! The host had no idea what it was but kept it anyway!

I went to pick it up before my walk with Kobe the Labrador and placed an order for a new band!

So the two gifts my husband gave me that caused me to wonder if the man really knew me turned out to be exactly what I needed and they are two of my most prized material possessions. Proving once again that he knows me very well. His gifts came before my I decided to act on my weight and health, but it all worked out in the end.

Kobe gets his walks and I track it all on all my tracker.