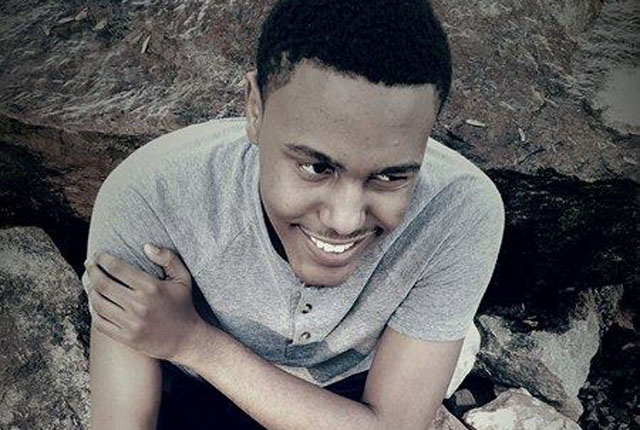 It’s Autism Awareness Month and our next few posts are from moms with children with Autism. They’re sharing their experiences, their fears, and their triumphs. It’s what they want you to know about rearing a child with Autism.

It all began when I realized that my son was not responding to sound and that’s when the frequent doctor’s appointments began. In 2003, my son’s Autism and Epilepsy diagnosis would rock us to our core. Each doctor’s visit was physically and emotionally exhausting for not only my son, but for his older brother, myself, and those who provided transportation to his appointments.

Hearing the doctor say all that he would never be able to do shook every part of me. His words left me hoping and praying that I would be awakened from what seemed like a really bad dream. For seven and a half years he faced many challenges due to being non-verbal and he was nowhere near potty trained due to the cognitive delays.

As a single parent at the time, I learned early on that raising a child with Autism was not a walk it the park; it was a daily challenge and by far one of the most difficult times in my life. I lacked the knowledge on how to effectively care for my son; so educating myself was a must. But nothing would prepare us for the frequent meltdowns caused by sensory overloads. Sensory overloads occur when one or more of the body’s senses experience over-stimulation from the environment. Adjusting things became a part of our daily routines as it is for many parents today.

Early intervention kind of prepared us for Kindergarten; however, it didn’t prepare us for my son being placed in Special Education sheltered away from his non-disabled peers. I was unfamiliar with the process of an Individual Education Program (IEP) meeting that would be designed for my son to receive the proper education he deserved. I later enrolled into Troy University to major in Collaborative Education known as (Special Education) to become more knowledgeable of the IEP process.

During this time, I became aware of the process of an IEP, understood my parental rights, as well as my son’s rights to a Free Appropriate Public Education (FAPE). I quickly realized that a lack of knowledge in these areas could be a recipe a for disaster.  He could simply slip through the system undetected without the proper education he deserved.

The fight to have my son placed in general education classes with his non-disabled peers was a fierce one. I discovered the law for inclusion and even though this wasn’t an easy fight, we won this battle and our request was granted. By then, we thought all of our major hurdles had been crossed, but we quickly realized that the real world had more waiting.

We experienced the judgmental stares by onlookers who had absolutely no clue what was going on because my son had no physical signs of a disability (I call it a different ability). Hearing the gut wrenching words, “She needs to get her child together…let me take him home for one night and she will never have to deal with that again,” truly pierced through my soul. And I began to grieve. But I refused to hide my son within four walls to run from the judgmental stares and opinions of others.

It broke my heart as I watched other parents become frustrated when their child talked too much when all I wanted was for my son to speak. It appeared that they took for granted the one thing many parents pray for daily. 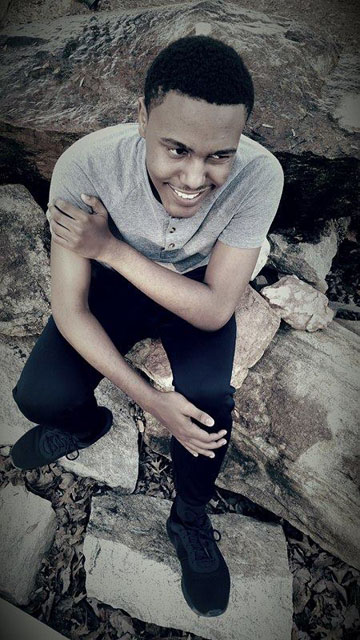 Granted I had many questions. “God, why did you allow this to happen to my son?” I even began blaming myself as many parents do. I wondered if I ate the wrong thing or if I didn’t pray hard enough. I needed to know how to help him and I realized faith was the biggest solution. Because of faith, I knew my son would one day overcome every obstacle that was set before him. He said his first word when he was almost eight, became potty trained, and came off of all medications during that time. He is now seventeen and a junior in high school taking life one day at a time. Faith made him whole because I refused to accept a diagnosis by man and ignore the Power of God.

Signed a Proud Mother of a Child with Autism,