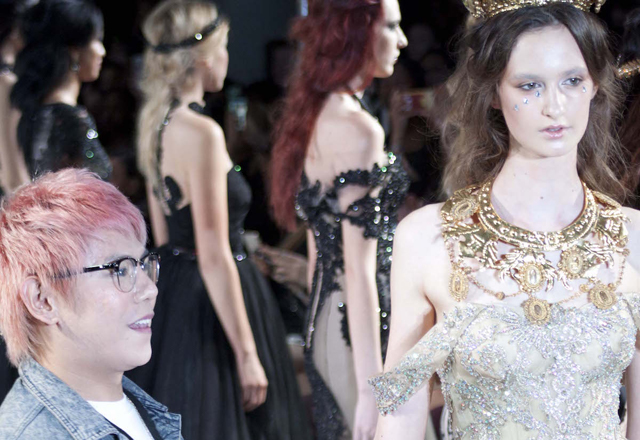 This is especially true for Filipino nursing professor Michael Sta. Maria. He has the ultimate when life throws you lemons make lemonade kind of story.

Then in one instant, his life dramatically changed. Michael was in a horrible car accident that nearly took his life. The accident left him bed ridden for almost a year and a half.

But from tragedy arose something beautiful.

Michael spent his long convalescence creatively, concentrating on his passion for fashion design. It was during that painful year of recovery that he gained the insight and humility that would ultimately launch his fashion career. 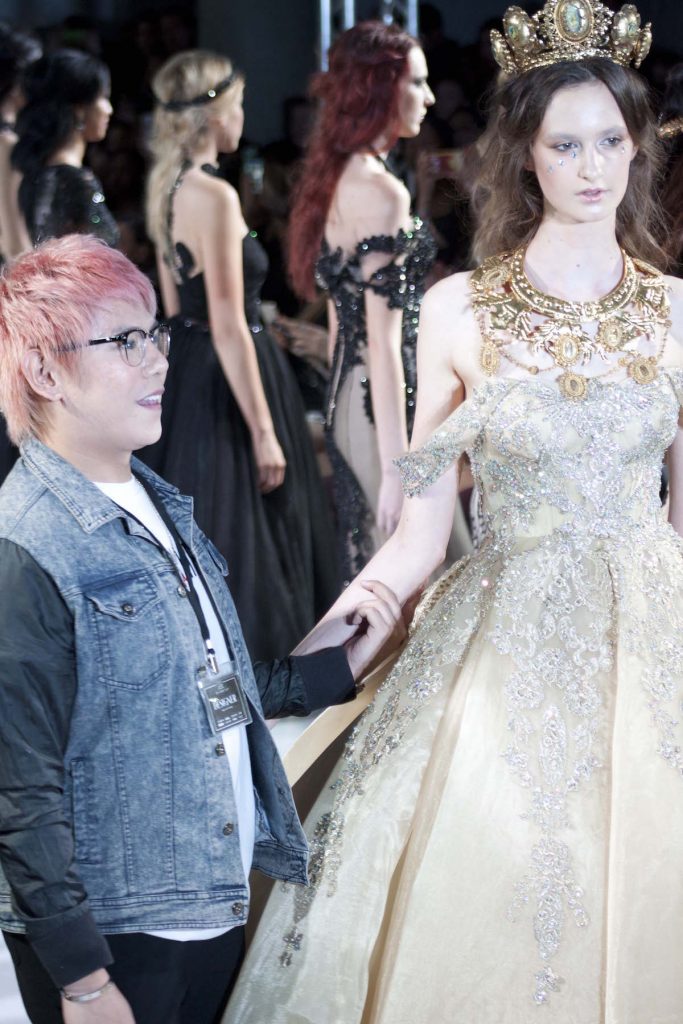 His first international collection called, Prelude was featured during Los Angeles Fashion Week. With each runway model gracing the stage, the collection told his near-death story in a dramatic artistic fashion. Each piece was perfectly designed and styled to tell the story of his ability to overcome and survive.

His new passion has lead him to runways in Malaysia for The Mercedes-Benz Stylo Asia Fashion Week held in Kuala Lumpur and to the United Kingdom for the Scotland Fashion Showcase.

He’s even had the honor of designing for celebrities including Miss World Philippines 2014.

Michael’s style is diverse; encompassing bridal, luxe wear, red carpet, evening and debut. You’ll find everything from goth to gala, but the clothing is always intriguing, exquisite and meticulously crafted.

For more designs by Michael Sta. Maria, visit him online at www.michaelstamaria.com.