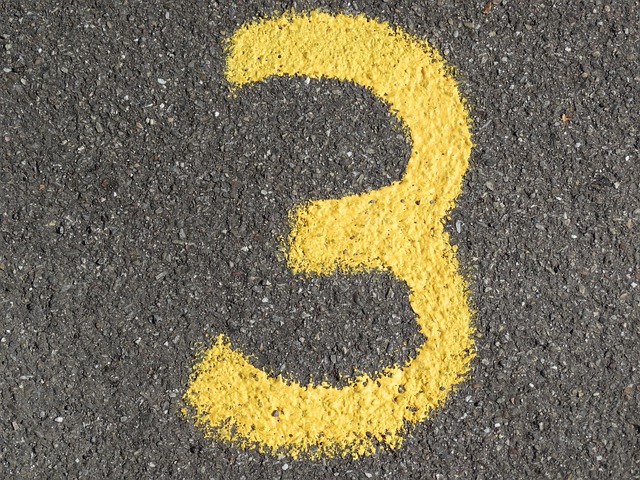 3 Facts About The Money Manipulator

Galatians 6:7 Do not be deceived: God is not mocked, for whatever one sows, that will he also reap.

As God began to reveal to me that I was a money manipulator I knew He had to show me some facts about why a money manipulator plays the game of the hustler. As I stated in the first blog post of this series, this was not easy to see but I needed to in order to break free. I had been trying to find this freedom for many years not realizing that I was the hamster on the wheel that only stopped at the same place again and again.

What are some facts about those of us who manipulate money? How can we get out of this trap?

Fact 1: Manipulators of Money have issues with control.

Yes, I did and still do have this problem. Daily is lessens but the need to see it done right is difficult to remove. Don’t get me wrong, I believing in delegating and I am not a micro-manager but with some things I just cannot let go of the need to handle. That need was so prevalent when it came to finance; but get this…..I seldom had any. So, in essence, I was actually not in control of my finances. What God showed me is that He is the one in control. I am simply the manager of what He blessed me with. My goal is to simply do as Matthew 6:33 states and seek first the Kingdom. Once I am focused on seeking Him first and foremost, the rest, including the finances will flow.

I do not know about you but for many years, outside of tithing, I did not equate my money as God’s money. The tithe was His but the rest was mine. My trust to earn the income I needed was not reliant upon Him, but upon my abilities and the person who signed the checks. My values about money were misplaced and my trust not focused where it needed to be. Instead of trusting God to be my provider and send the provisions needed, I often grasped for straws trying ti make sure that there was enough to cover what we needed. What I should have been doing is trusting God like the widow with the little bit of oil and flour in 1 Kings 17:7-16

But she said, “As the Lord your God lives, I don’t have anything baked—only a handful of flour in the jar and a bit of oil in the jug. Just now, I am gathering a couple of sticks in order to go prepare it for myself and my son so we can eat it and die.”

Then Elijah said to her, “Don’t be afraid; go and do as you have said. But first make me a small loaf from it and bring it out to me. Afterward, you may make some for yourself and your son, for this is what the Lord God of Israel says, ‘The flour jar will not become empty and the oil jug will not run dry until the day the Lord sends rain on the surface of the land.”

Here was this woman about to give up and just wait for her and her son to die until she meets the man of God, the Prophet Elijah. She believed that God had said what Elijah stated and went forth to do as she was told. It is important to note here there her faith was not blind. She knew who Elijah was and that he was a prophet. Her trust and faith in God helped her to make a wise decision to do as Elijah said and know that the promise God gave Him would be. As a result she had more than enough for the rest of her life. Now that is powerful! I was not her trust in man but her trust in God that blessed her obedience.

For many who struggle with money, there is a fear of loss. Have you ever seen someone who had gone without food due to poverty, hoard food? I have and it is not a pretty site to open a refrigerator and see old moldy food that could have been eaten but instead went to waste because someone was scared to eat the food or just give it someone else.

It is the same for the money manipulator. They struggle with being without money. They are scared that if the money goes, they will go without. That was me. As a single mother I found myself often worried about what would happen if we went without. Guilt would grip me when the gas was turned off or I could not make the rent. So going without was HARD for me because it meant I could not provide. The key here is that it was not for me to provide in the first place. It was for me to trust the God I claimed and know that if I just obeyed and followed through with proper money management, I would have been ok and then some. But I could not see that because remember I has misplaced trust too. My trust was in my ability to get out the work and sometimes for me that meant working three jobs to make sure we had because I just refused to go without and yet, because I trusted my ability and the man who signed my checks, I still went without quite often.

It caused me to think that God did not want me to have but to suffer. I felt that lack of money was my plight. Oh how I praise God for breakthrough. In the next post I will share how you can experience Money Manipulations Freedom.

LaTara V. Bussey is the founder of the Women Emerge Community, where she helps innovative visionaries, women entrepreneurs, and ministry leaders bring vision to life with clarity, strategic planning, and productive implementation. LaTara resides in Del City, OK with her sons, mother, and Deer Nosed Chihuahua, Bella. You can visit LaTara on her website.